Hacking Hot Potatoes: The Cookbook is dedicated to extending the capabilities of a powerful suite of Web authoring tools - Hot Potatoes, by Half-Baked Software Inc. and the University of Victoria Humanities Computing and Media Centre. It is intended to help you make the best use of the Hot Potatoes suite so that you maximize the learning opportunities for your students.

The recipes you will find in this book are both simple tricks and more complex code implementations to bring more interactivity into the exercises created with Hot Potatoes as well as using Hot Potatoes in Moodle. 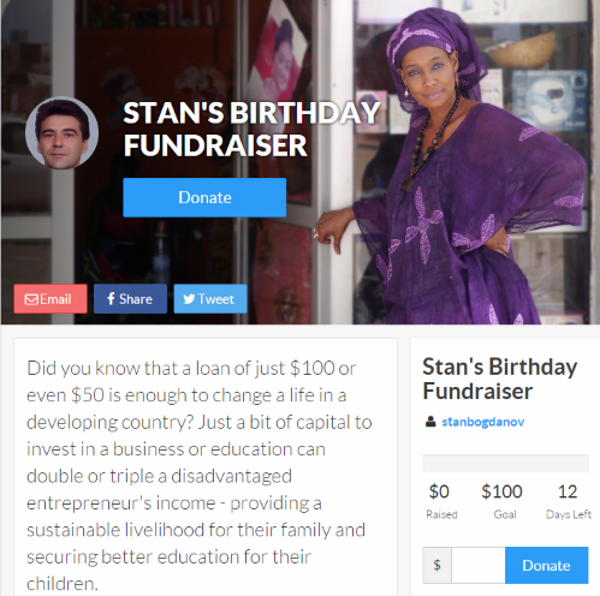